Morning mist clearing slowly, sun climbing quickly up a rocky knoll. Young Yellow leaves of a Boab filling with light, the morning blue rapidly shifting hue to a warm yellow. Beads of dew gradually vapourising, leaving behind only an ethereal clarity. Calm still air is broken by an unassuming giant brushing past blades of grass. Movement is either rapid but silent or slow but sounding, held fast by inanimate rock. 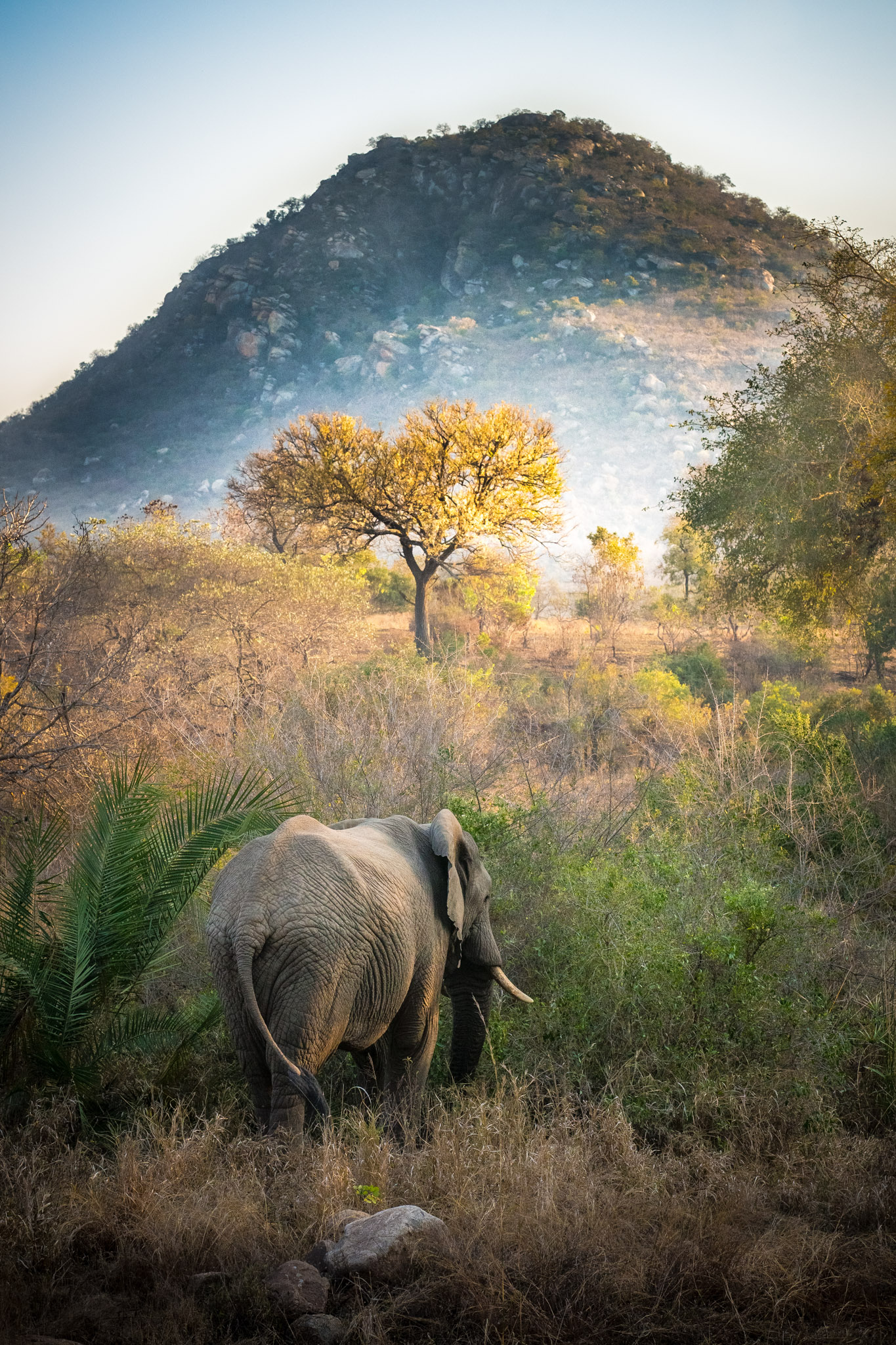 END_OF_DOCUMENT_TOKEN_TO_BE_REPLACED


A little while ago I was contacted by a paper company so intrigued by my Paper Sculpture photography that they wanted to use one for an upcoming exhibition. When I first did these three years ago I wasn’t thinking of the potential commercial value of these photographs, but more so a stand alone abstract. So, with that in mind I set out to replicate and refine my paper sculptures and present a fresh and more commercial series for the paper company to review. Long story short, they went with their first choice to begin with, as pictured below and winner of Shot of the Day! 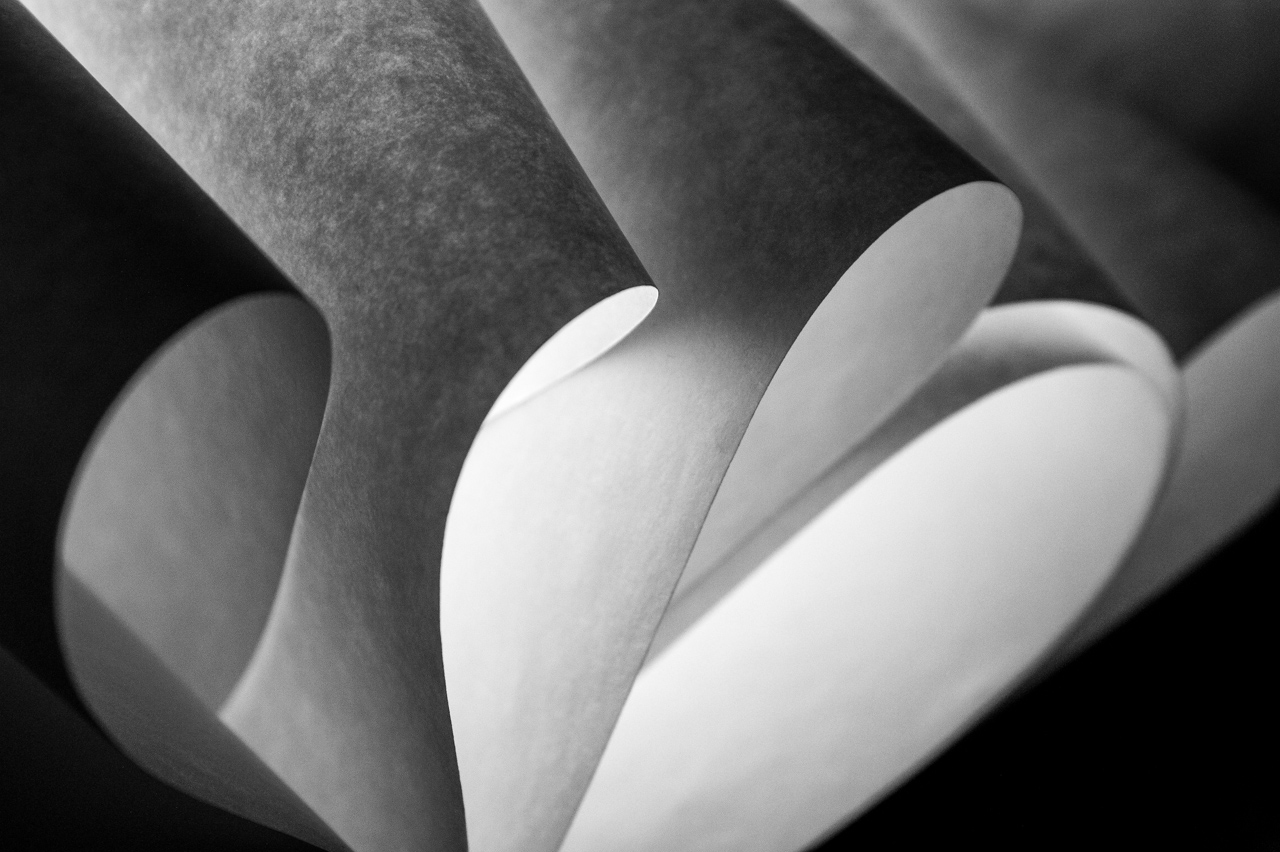 END_OF_DOCUMENT_TOKEN_TO_BE_REPLACED


As you may notice my photographic interests tend to be your vast natural landscapes or light painted cityscapes. However, I am not yet pretentious enough to pass up any subject matter, because I haven’t yet found my area of expertise. While I am still young and finding my niche I will do everything and anything I can get my hands on to diversify my photographic skills. So, a few days ago when my friend asked me if I could take a few corporate headshots for him, so from there it was just a matter of finding the right lighting… 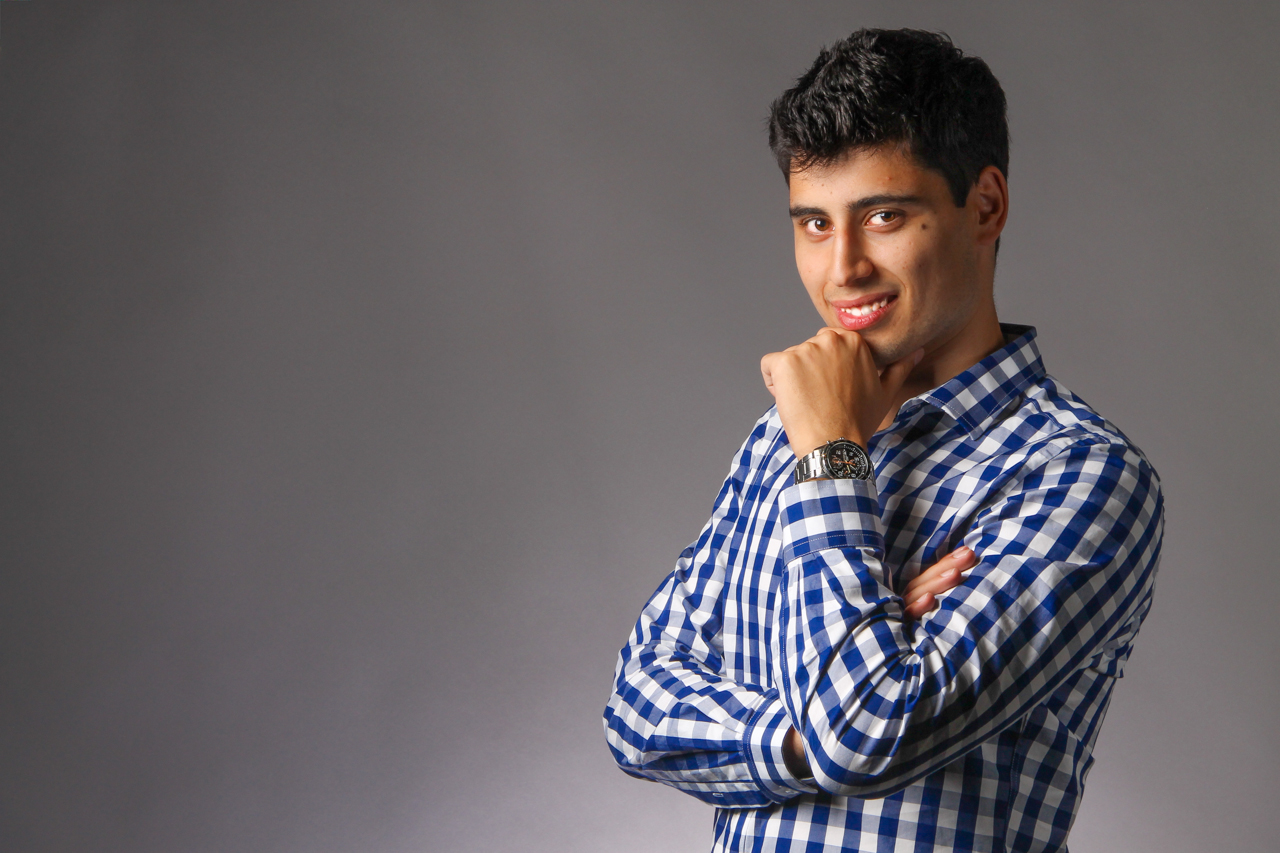 END_OF_DOCUMENT_TOKEN_TO_BE_REPLACED


Its hard not to notice how similar Baboons are to humans, their appearance, behaviour and the little mannerisms that look all too familiar. Unfortunately, for us much bigger primates we have the worries of taxes and laundry to keep us occupied, something your average baboon would care little for. Then again, taxes and laundry aren’t the only things that separate us, believe it of not. I think its something like 2% DNA that defines us from them genetically and a whole world of rules and infrastructure called civilisation. Also, the theory that we as humans possess this empowering conscience that gives us the moral high ground over animals. However, sometimes this can lead people to commit terrible acts against animals, and believing that a lack of conscience gives justification. 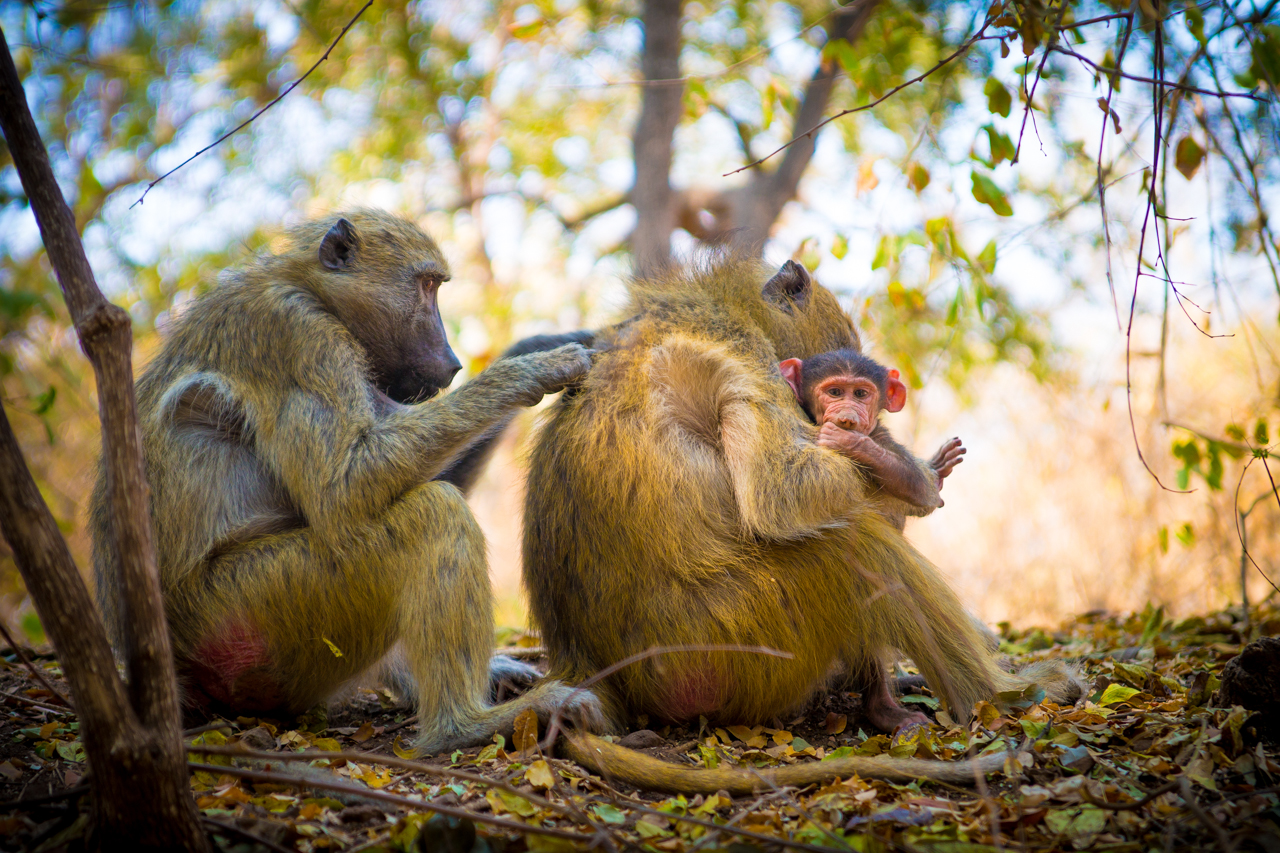 END_OF_DOCUMENT_TOKEN_TO_BE_REPLACED


The Royal Melbourne Institute of Technology prides itself in design excellence and with first-hand experience I can say I am proud of my university – especially when it comes to the state-of-the-art buildings springing up around campus. The abstract photograph below was taken of the new SAB Building 80 located on Swanston street in Melbourne, which opened just under a year ago. Only now have I finally got around to photographing it, and there is so much more to ‘expose’. Anyway, the photo before your eyes is somewhat non-descriptive of the building, yet in a way shows you just how unique it is and why it has become a landmark on RMIT’s campus. Having shot in raw, I was able to pull much of the detail lost in the sky out and really uncover the rich colours of the buildings ‘spiky’ exterior. I think the ‘before & after’ screenshot might be interesting to those adamant about their jpegs! 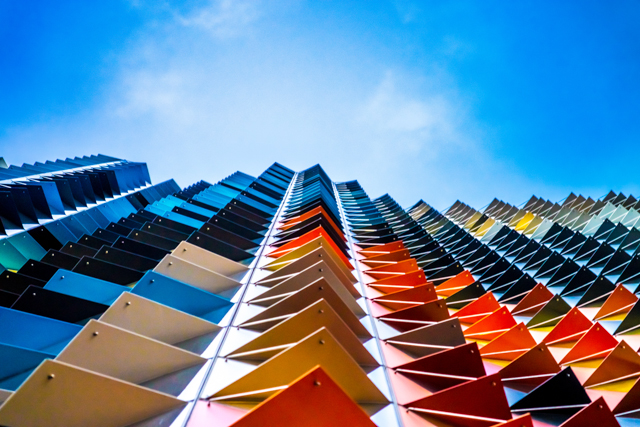