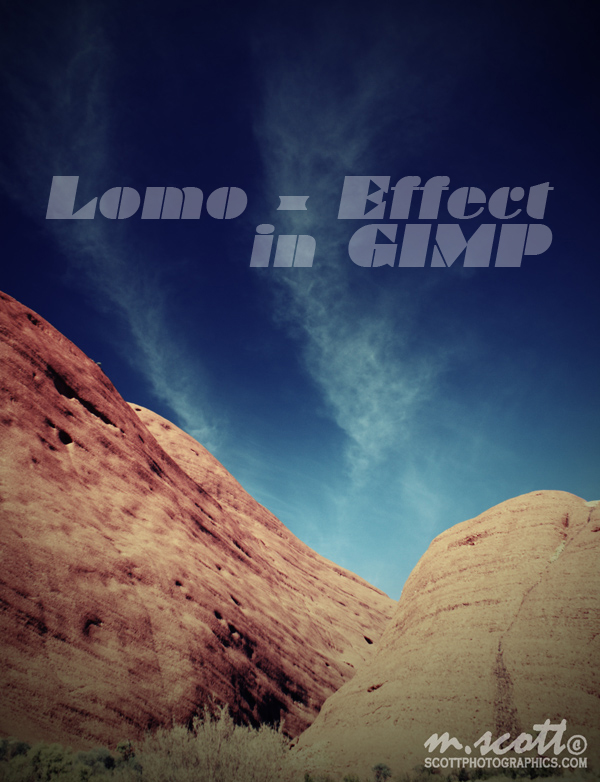 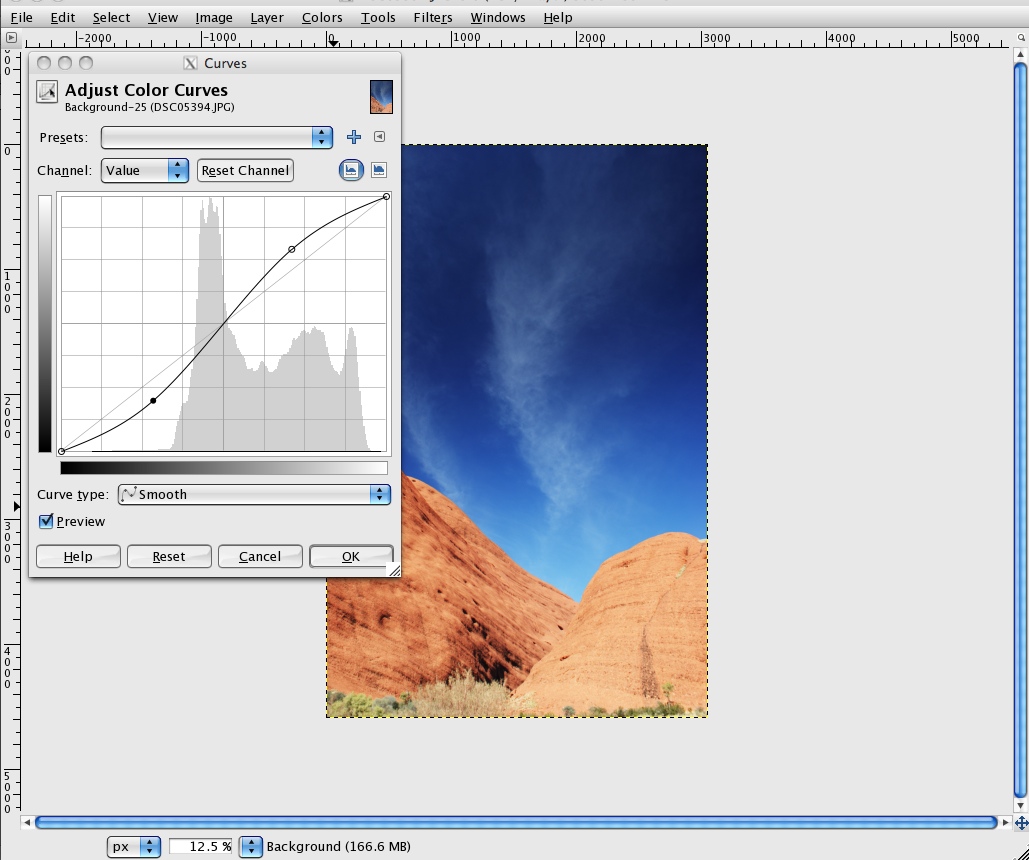 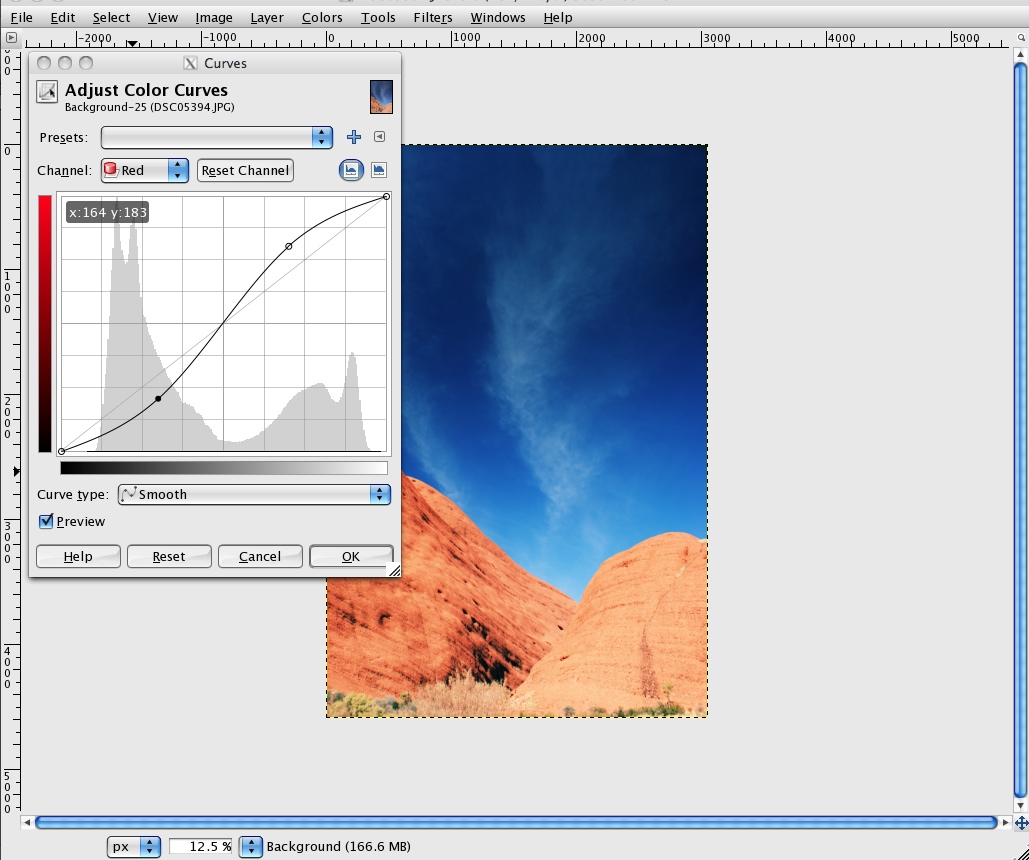 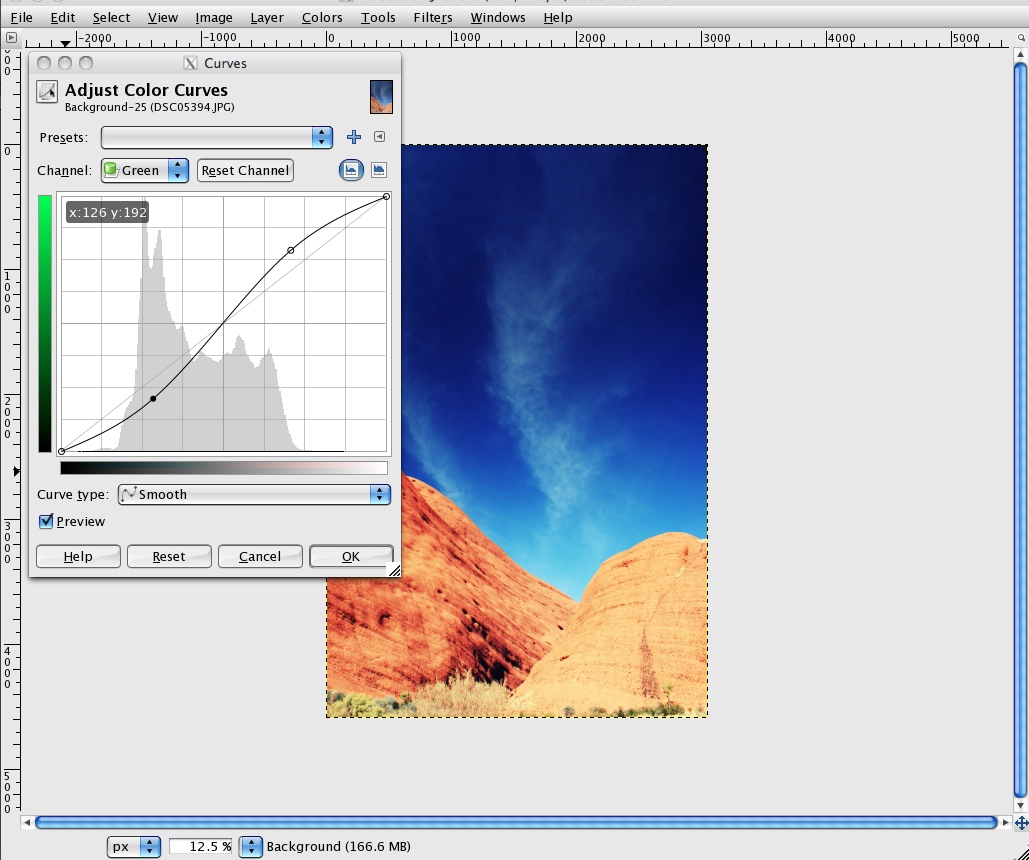 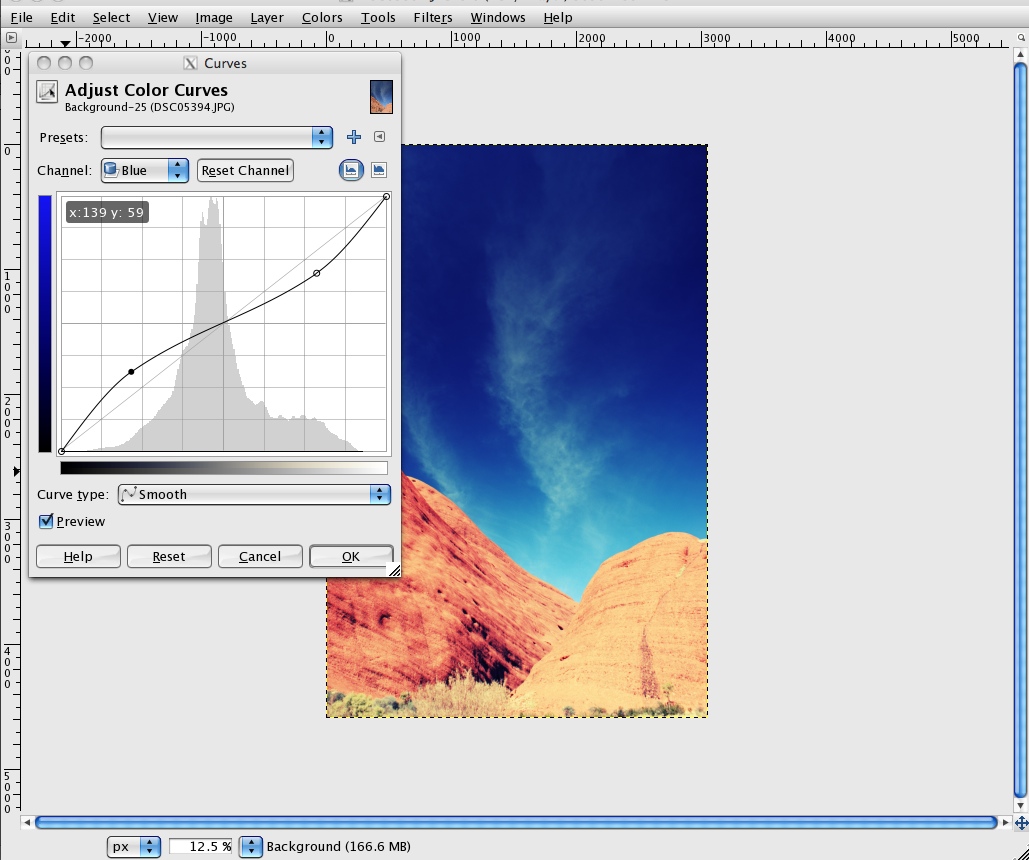 BLUE Channel - Opposite Curve, as shown 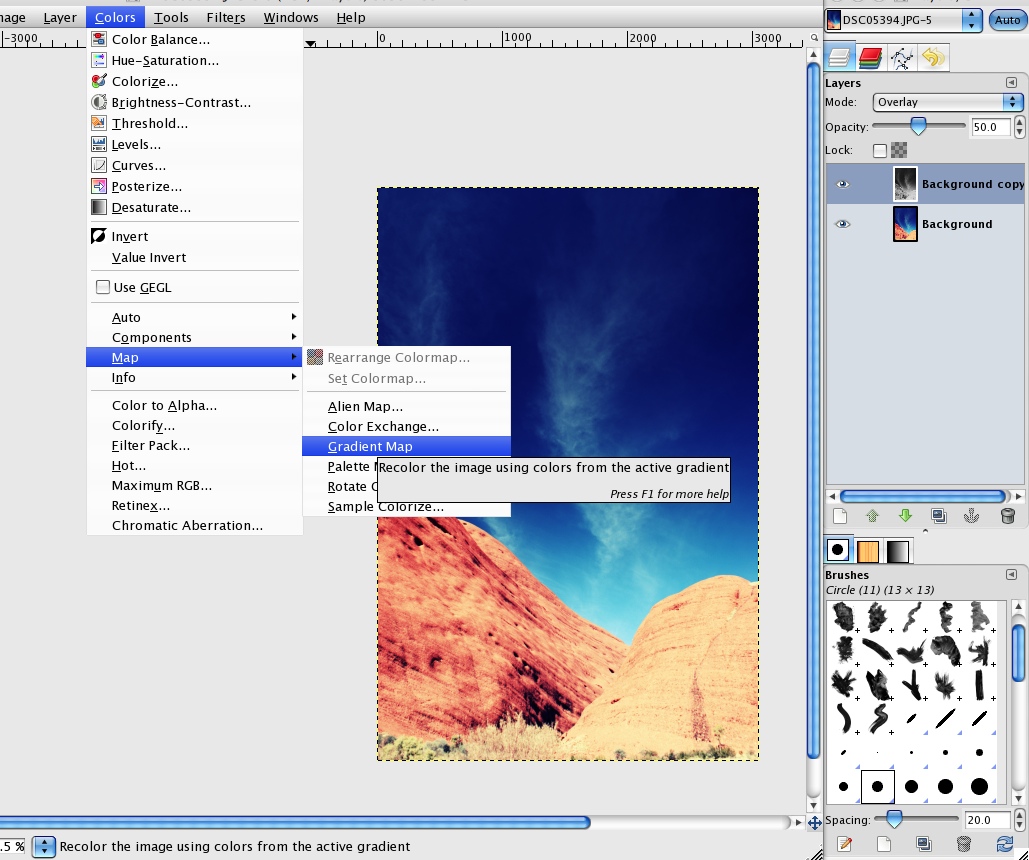 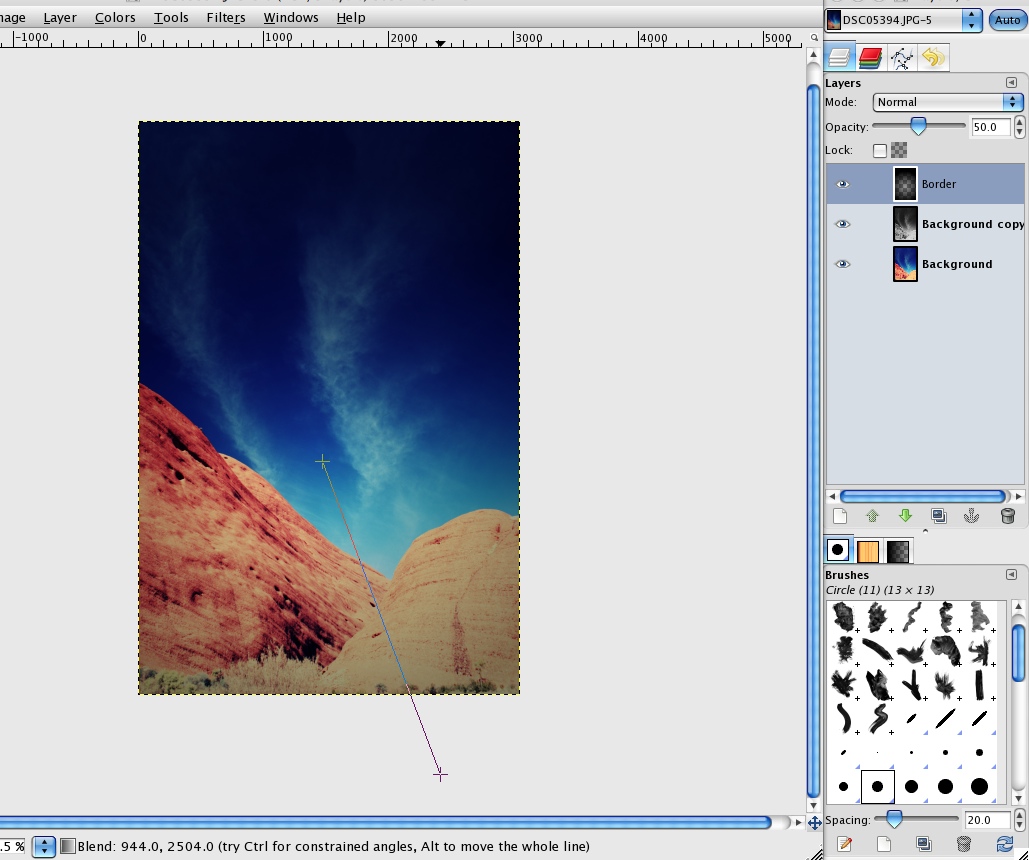 Before and After shot: 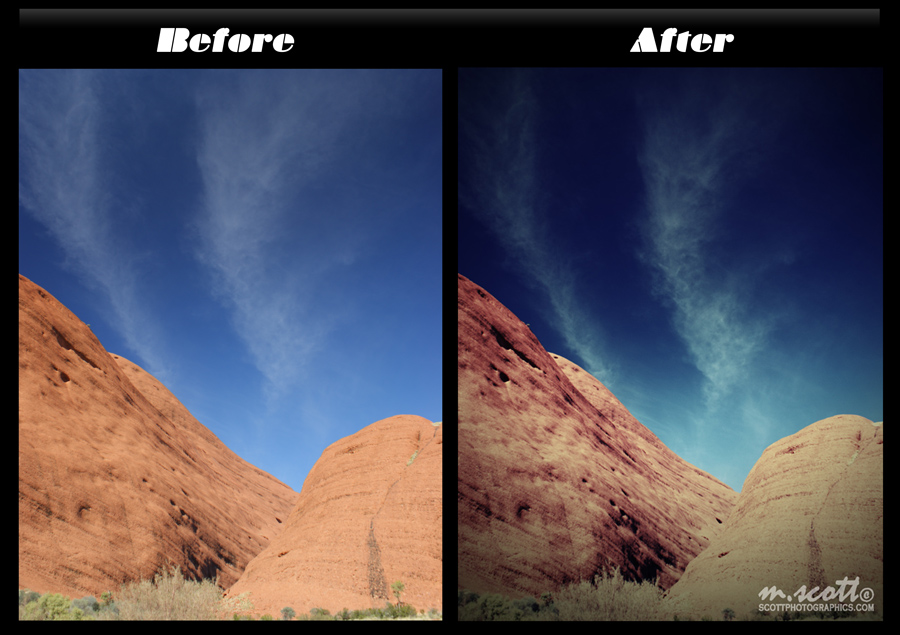 Before and After - Lomo Effect in GIMP

Here is another example: 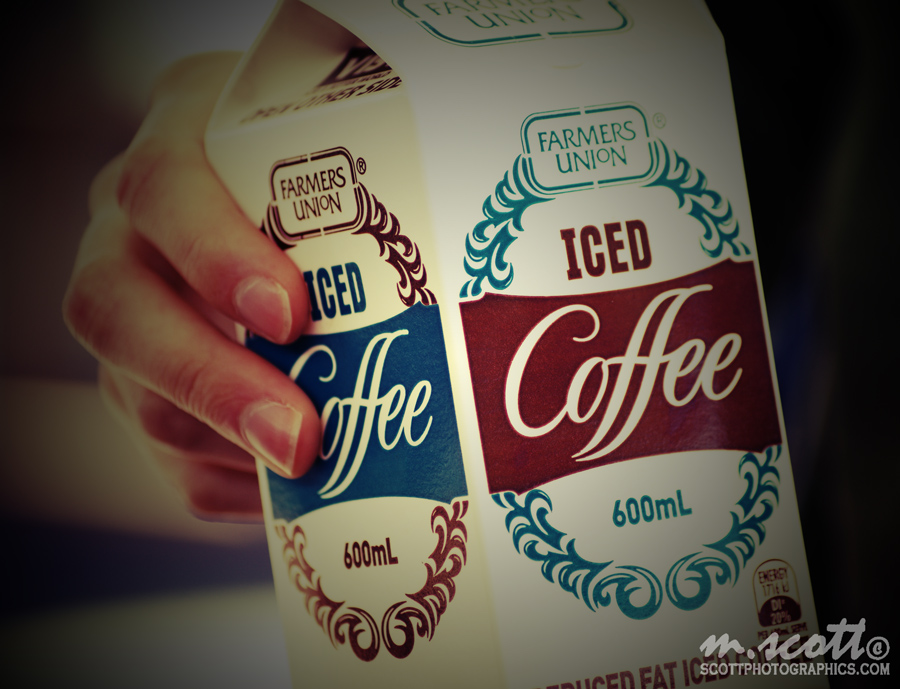 I have modified this for the GIMP, so if you use Photoshop then here is the tutorial tutorial by TUTVID.com.