Trey Ratcliff or also known as “Stuck in Customs” is an extremely good HDR photographer, and a great source for any HDR photography Inspiration. 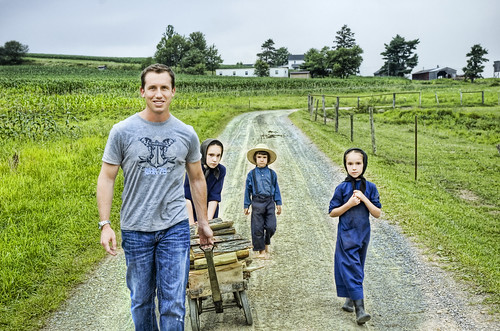 END_OF_DOCUMENT_TOKEN_TO_BE_REPLACED

If you do not know, Flickr.com is a massive photo sharing website allowing anyone to easily put photos on the web for free and have option of letting people comment on your photos and give you constructive advice or just nice complements. Flickr.com is also a great place to find and learn from fantastic photographers. I highly recommend to any photographer to check out Flickr.com and get involved!

To really get an idea of the quality on Flickr.com, Flickr Hive Mind created by Nathan Siemers has the answer:

Nathan Siemers: “I am the author of Flickr Hive Mind, a photography database mining tool. I originally wrote Flickr Hive Mind several years ago as an experiment in the use of the modern web, web APIs, and folksonomies. I’ve continued to support and enhance the tool, which is now used by thousands of people a day to explore Flickr. Maintaining an internet web site that performs a moderately complex set of operations while getting hit 7 times a second is also a good way to keep my coding and sysadmin skills in shape.”


“Often explained as “seeing more like the human eye,” HDR imaging combines several shots of a given scene to overcome the exposure range limitations of traditional single-shot photography — and the final results have much more detail from shadows to highlights, and everywhere in between.” [from PopPhoto…Read full Article here!]

END_OF_DOCUMENT_TOKEN_TO_BE_REPLACED


Long Exposures can be fantastic photographs and you can also be creative in making abstract shots. 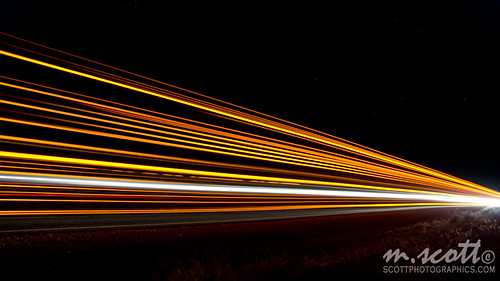 END_OF_DOCUMENT_TOKEN_TO_BE_REPLACED


This tutorial on capturing water droplets with high shutter speeds will provide you with a basic but essential techniques to producing clear, crisp and non-ghosting photographs. 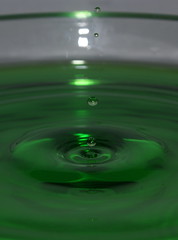