It is sometimes hard to keep up with all the new posts over the months especially for new visitors or people in a hurry, so here is the round up of the most viewed and best rated Tutorials of August and September 2010 on Scott Photographics. 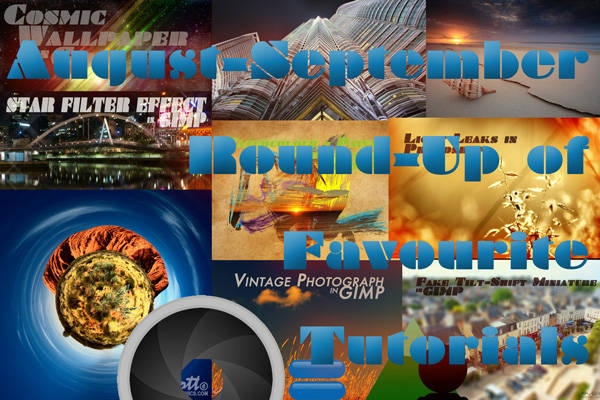 1. How to make a Globe/Planet photo manipulation in GIMP

This photo manipulation is called a stereographic projection, which takes a standard photograph and stretches it around in a circle creating a Globe or Planet like image! 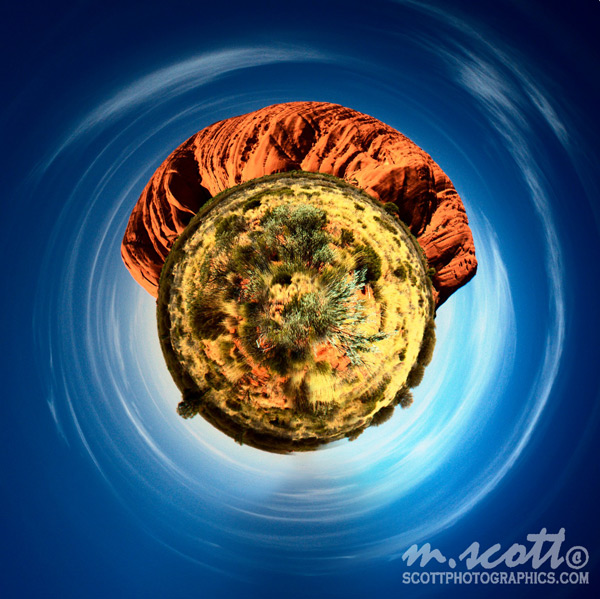 How to make a Globe/Planet photo manipulation in GIMP

Photographers use Star Filters sometimes to really make the highlights stand out, but if you do not have one you can use GIMP to reproduce the effect. 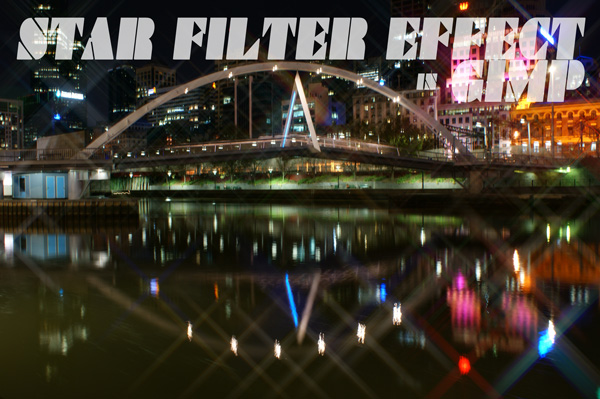 3. How to make a Cosmic Wallpaper in GIMP

This tutorial will hopefully help inspire you to create your own custom wallpapers and produce a great results in the GIMP. 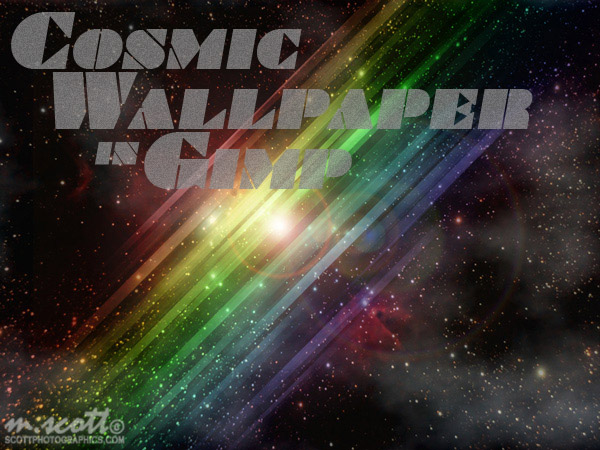 How to make a Cosmic Wallpaper in GIMP

This is a tutorial on how to recreate light leaks on photographs similarly to the those found on film photos that have been exposed to light via a crack or gap in the case. It is not as sharp and defined as most light leaks, as a softer finish is more appealing in this case. 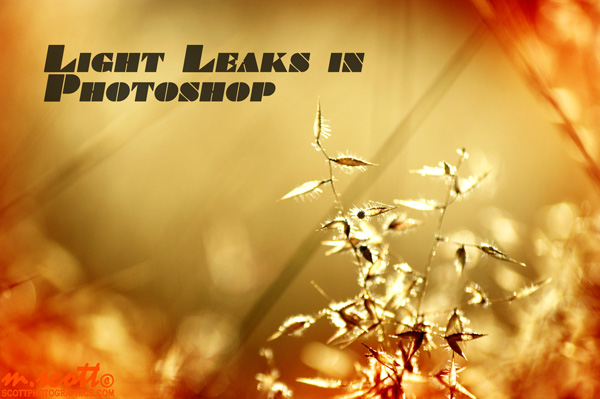 5. How to make Photographs Vintage in GIMP

Vintage style is sometimes desired to achieve a certain mood and aesthetic for a photograph. In this Gimp tutorial I’ll show you how to make your photographs Vintage in a few short easy steps.

How to make Photographs Vintage in GIMP

6. How to Fake a Tilt-Shift Miniature Photograph in GIMP

Tilt-Shift Photography is a great technique to experiment with and if you don’t want to spend your money on a new lens then it is possible to replicate the effect, and in this tutorial I’ll show you how to achieve this effect! 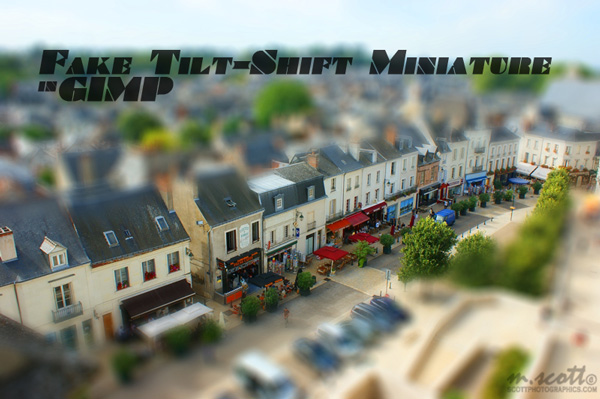 How to Fake a Tilt-Shift Miniature Photograph in GIMP

7. Making a Watercolour-Paint Photograph in GIMP

This tutorial requires a little bit of creativity and imagination for the painting step, but don’t worry it is all very easy to get the hang of and the rest is a breeze! 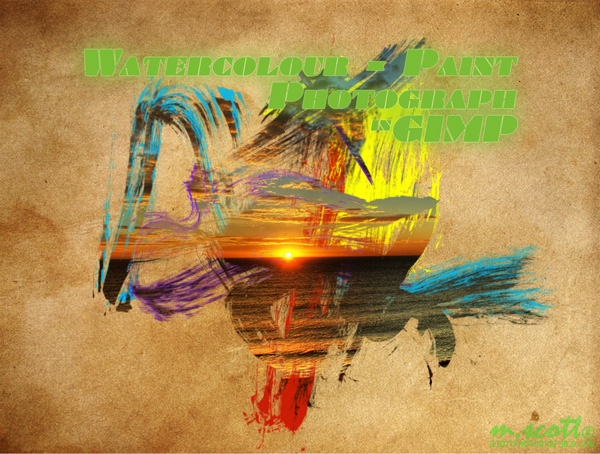 Making a Watercolour-Paint Photograph in GIMP

Most Viewed Shot of the Day! 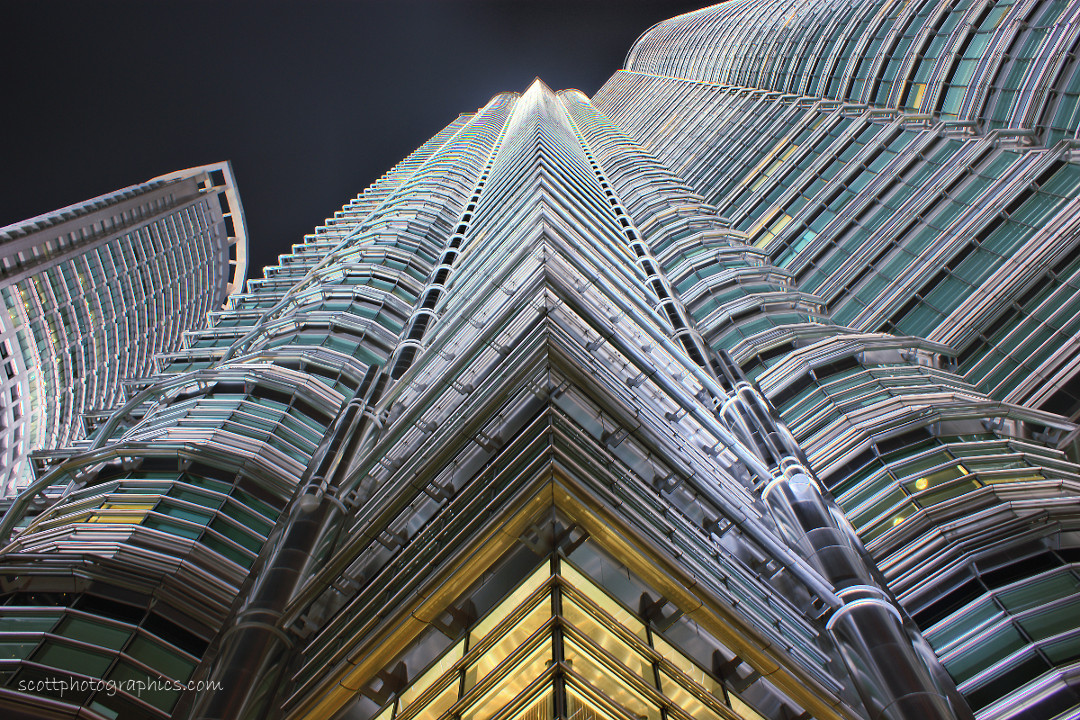